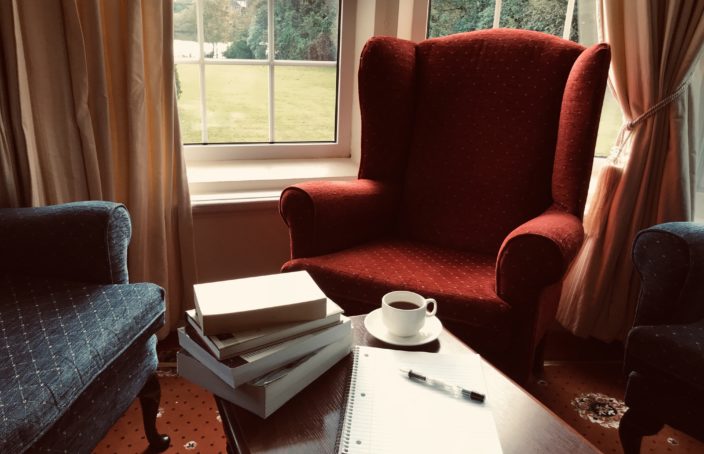 When I first heard that the classes for the fall semester in Ireland were three hours each, I must admit I had a moment of doubt in my commitment to the trip. Just a moment, though, and, when that news was quickly followed by the reassurance that there would be a tea break per class, I was a hundred and ten percent onboard again. Since each class is taught at Lakeside Manor, it’s essentially college via homeschooling, which suits my background as a homeschooler up until college perfectly.

Aside from the sheer length, what I didn’t think about beforehand was the impact the different class structure would have upon the rest of my schedule and time management. After the first week, the three hour classes didn’t really feel that much longer than an hour and fifteen minute class would back on campus, especially when I knew that there was a fifteen minute break to look forward to. Now that we’re halfway through, I’ve realized I prefer the classes here; the longer class periods allow for deeper discussion on that week’s topic without the need for extraneous review and, since each class only occurs once a week, I have six days to manage my time. My stress levels are lower than they normally are during the semester since I have more time between classes to accomplish my work at my own pace–even though the total weekly amount may be the same as back on campus–and I enjoy going to class in my fuzzy slippers.

And while I may joke about tea breaks and slippers, the truth of the matter is that the structure here helps with community dynamics as well. The tea breaks allow us students to share thoughts one-on-one about the discussion so far, or go outside when it’s warm enough to throw a frisbee and get out pent-up energy. All of us having the same class schedule is another bonding point, and while some of my teammates don’t agree with my preference for the longer class times, we can all agree on one thing: we enjoy our professors here.

The majority of our instructors are from Northern Ireland–with the exception of two Americans–and have been working with JBU and the Northern Ireland program for years. One aspect that I’ve really come to appreciate is the variety in cultural and political views we students are given. In the last month, I have learned so much about the beautiful culture and the political background of Ireland and, as a foreigner, I appreciate the opportunity to hear everyone’s side while recognizing my own total ignorance on the subject. All of our instructors have differing opinions on the difficult history, politics, and the essence of Irish culture; yet, they all know each other and consider themselves friends. They have found common ground, and set an example of community that has made my time as a student extremely enjoyable. What’s more, they’re all interested in getting to know us students individually, and we can talk to them casually during the tea breaks and get to know each other personally. Some of my favorite experiences so far have been spending time with my professors, though the cultural custom of calling them by their first names took a while to get used to! So I would like to give a quick acknowledgement to all of my instructors from Belfast: Thank you for being my first introduction to the people of Northern Ireland! And thank you to tea breaks, which helped make it possible! 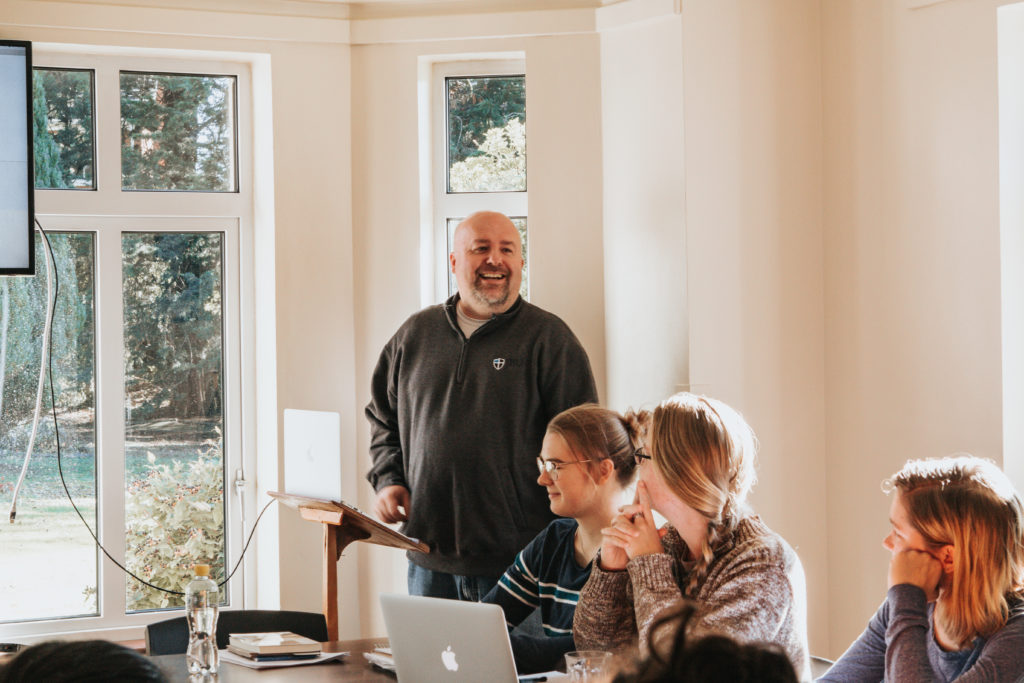