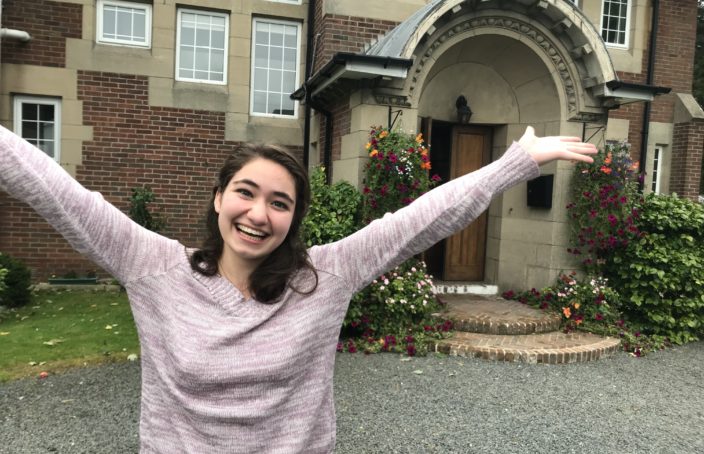 Ireland is a nice and peaceful place.

It was a dark and stormy night.

Well, to be precise, when I first touched down at Dublin Airport, it was a dark and stormy morning. It turned out the trip directors had not been lying about the copious amount of rain in Ireland, and the 50°F weather was a big change from the sweltering 90°F August heat I had left behind me in Arkansas. As I would soon be told by a local in Belfast, the common saying in Ireland is that it’s either about to rain, raining or just finished raining. This provides the “Emerald Isle” with its poetic nickname; the cool, wet climate results in the rolling green fields, thick hedges and beautiful flowers that bloom during the brief summer months.

Unfortunately, I slept through my initial opportunity to greet Ireland when I first arrived. I was practically unconscious for the entire two hour bus ride from Dublin to Belfast, missing the border crossing from Ireland into Northern Ireland, and my first chance at catching a glimpse of the country I’d eagerly been waiting a year to experience. The exhaustion from almost 24 hours of sitting in airports and on planes with almost no sleep made first impressions cloudy at best. Operating on mental autopilot meant that things I normally would have been excited to see were confusing more than anything else (e.g. the momentary bewilderment followed by panic that went through my head for a split second when I thought my bus was turning into oncoming traffic while leaving the airport. Only later did I remember that people drive on the left side of the road in Ireland and the UK).

However, first impressions aren’t the be-all-end-all when you’re going to be in a country for three months. There are second chances to drive and walk through the countryside, to look at the Belfast houses with their colorful doors, as you try to see how Irish people act differently from the people back home. At a rough estimate, you’ll have about 2,000 cups of tea and 3,000 cookie “biscuits,” so if the first time you don’t know which type you want, know you’ve got three months to customize your tea breaks to your preference.

More important than tea or walks, you’ll have chances to grow alongside a team of other people who are passionate about global travel as well as dedicated to exploring Northern Ireland with you. After a week of living together in Belfast, I can’t even remember what my first impressions were of the wonderful JBU team I have–and that’s all right, because I’m moving beyond the initial culture shock of traveling abroad and actually getting to know my team members. It’s okay that my first memories of Ireland are, quite appropriately, foggy. I still have second, tenth, twentieth, and even fiftieth impressions to experience, so here’s to the start of JBU’s 2018 Fall Semester in Northern Ireland! 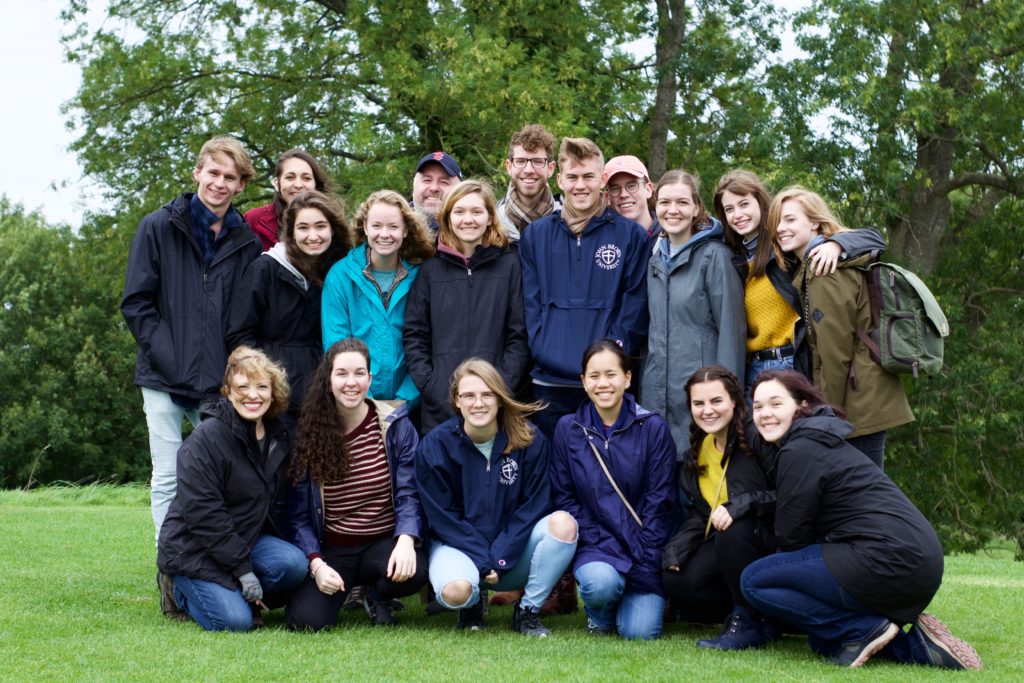